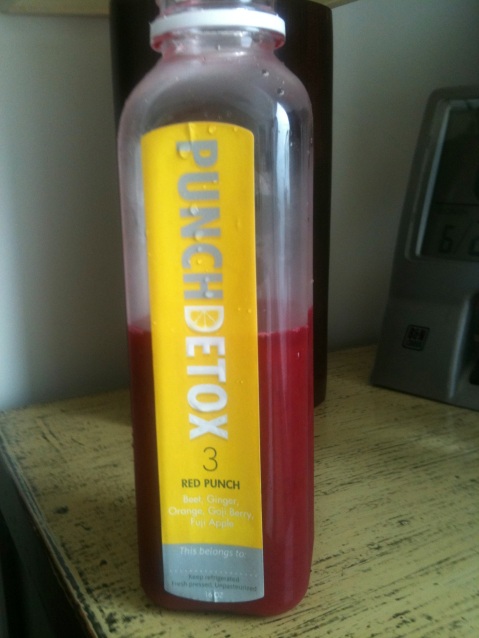 This week has been all about potty training the twins. After everyone around me has managed to do this, I decided…. ok, this week is THE week.  I don’t want to feel inferior for fucks sake.

We were/are one staff member short at our household (yes, only the ONE nanny this week to help… the kids hate her btw). So.. I did some googling and decided on the 3 day plan (sounds like the AA 12 Steps, so I was all for it… although you don’t have to walk around without underwear in AA meetings, unlike the potty training plan id found).  Aside for the short-tempered Nanny, and piss all over the apartment… we’re ok… so far.

Day ONE of potty training… surprisingly good.  The kids respond well to doggy treats and scratching their tummies whenever they do a good job.  What I don’t get is why they still keep pissing on the floor, AFTER they’ve got a sticker on their “wall chart” and understand they need to do their business inside the potty (which sings songs btw).  Now I don’t remember potty training but I am POSITIVE, my Mums approach involved a wooden spoon and screaming.  I feel quite placid and remarkably sober for this shit..  Plus the kids look exhausted by the whole “Tell Mummy if you need the potty” business.  I’m so tired I’m actually passing out in front of the Captain at 8pm (I swear he has sex with me at this time).

Along with all of this,  I’ve now been entirely sober for the past 6 weeks & 4 days (6 hours & 12 seconds) without any nights of screaming at the Captain for no reason and basically remembering every second of the evenings out (must have been boring/shit if I can recall anything). I felt like those weirdos I knew at school (yeh, early drinker… i went to Catholic school for fucks sake) or university, who didn’t drink and appeared to fake having a good time.  Now, I recently did a DETOX (yep, you read that properly), where I’m now sooo fucking posh, they deliver the shit to your front door (18 bottles of Punch Detox) of juice. This stuff is meant to clear all the crap out of your body and it appears, I had plenty.  Why? Because I CAN’T stomach alcohol.  Yes, you read that right.  I have tried EVERYTHING to make me drink again and nothing works…. until….. this evening.  It turns out, I have a weakness for (aside from cheap wine & sex)……. Champagne ladies.  Lots and lots of champagne.  It was the one drink I could stomach while pregnant with Number 3 so it clearly has some sort of healing or medicinal purpose in my life…. and that’s what I’m telling child services.

Anyway, day 2 of potty training wasn’t as fabulous.  my son decided to try to write his name (in Greek because he’s clearly a genius) on the window… in shit.  I had to bite my lip so hard, not to kill him that I now have Angelina Jolie type lips (without surgery. bonus eh..?.).  Why are they not grasping it?  Because they are clearly punishing me for all the shit I put my mum through,  We discussed this crap at length for fucks sake?!! “Peepy? in the potty.  Poo poo, in the potty.”   Which part of the tale am I missing?  Well, my mates/new friends who I hate, whose kids are potty trained, walk in like a bunch of peacocks, peering down at my gorgeous monkies, who clearly have no idea and work for treats (you get M&M’s for a poo in our household).  My only saving grace?  They trained ONE child at a time.  I’m superwoman clearly.

Anyhow…its day three and I’m tempted to keep the kids in their nappies until they head off for university.   Especially my son, who has no idea what is happening when he does a poo & seems to lie constantly…  Whats the Captains response to his Son being like this? “oh bless, isn’t he sweet?”, (because he looks like his father)… yeh, give me a valium.

On a separate note, some arse monkey tried to steal my wallet last week at Ocean Park (Hong Kong’s version of Alton Towers), so be careful ladies.  It turns out that having been brought up in SW London means shit in this neck of the woods.  I started shouting at Chinese people on the way out of the park just because i felt so violated… plus everyone keeps trying to touch the kids (my son has straight blonde hair, my daughter resembles an Iranian Shirley Temple)… its pissing me off but apparently as Boy/Girl Twins in Hong Kong… “wery wery Lucky”... fuck off…

One response to “Potty training toddlers…and Detox in Hong Kong”